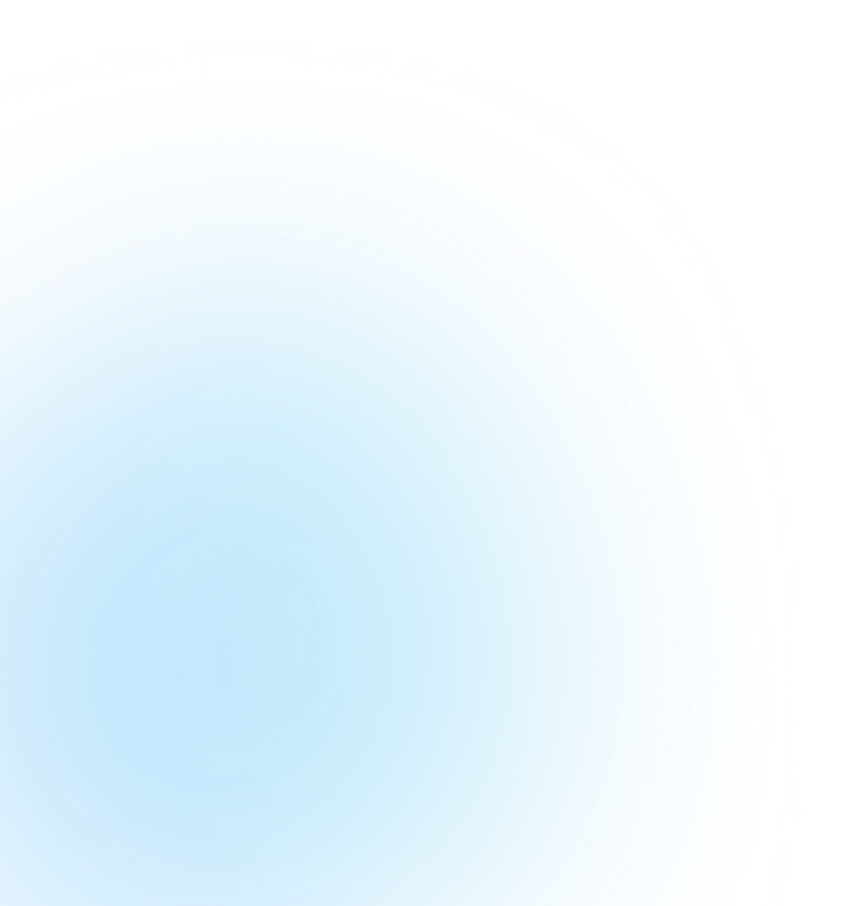 Yacht Charter in the Atlantic Crossings

An Atlantic Crossing is probably on the bucket list of all keen sailors and is an amazing once in a lifetime experience. Obviously it is necessary to be thoroughly prepared due to potentially difficult sailing conditions which may not be possible to avoid. At A2A Yachting we can provide you with a choice of reliable and well-maintained yachts along with skippers who have experience of multiple Atlantic crossings. Avoiding squalls and larger low pressure systems is all part of the experience but if you do get caught out you will be in good hands on tried and tested yachts. There are three popular routes for crossing from Europe to The Americas:

On the most direct route option starting in The Canary Islands there is a higher chance of encountering unsettled weather, particularly for the first half of the route. The trade winds tend to be more consistent and stronger on a more Southerly route. There is also more risk of getting closer to some of the large low pressure systems in the North Atlantic Ocean. If there is a well-established high pressure system then this is usually the fastest route. If the high is less established there is more chance of a low pressure system developing in the middle of the Atlantic. Racing boats often choose this route as the faster the boat is, the more chance there is of being able to sail around bad weather systems as they develop.

Probably the most popular route also starts in The Canary Islands but you initially head South or Southwest before heading pretty much exactly due West. In times gone by sailors advised to head South until the butter melted then head West for the Caribbean! In modern times with sophisticated navigational equipment the guidance is to get down to 20° North by the time they reach 25-30° West. As you travel further South the trade winds are more consistent and the air temperatures are warmer which makes for a more comfortable passage.....just make sure the butter is in the fridge!

Again starting in the Canary Islands but breaking the journey up with a stop in Cape Verdes. The first leg is an easy trip with a favourable wind direction and the opportunity to refuel, fill up water tanks and get fresh food supplies. It is also a chance to take a break from the Atlantic and explore the beautiful islands. It also gives another opportunity to look at weather forecasts and plan the best time to leave in order to avoid any potentially difficult sailing conditions. On the second leg the trade winds are more consistent giving good passage times with manageable and more predictable sea states.

Arriving in the Caribbean

The routes above give suggested final destinations but there are plenty of popular ports in the Caribbean to visit. The most popular trans-Atlantic arrival ports are:

Timing is very important when crossing the Atlantic and most people choose to avoid the hurricane season from June to November. Leaving in late November is very popular but some people prefer to leave in January when the trade winds are often stronger. If you are one of those people who like to push boundaries you may choose to leave earlier but run the risk of running into potentially dangerous sailing conditions. For sailors who want to get an early start on the season the best tactics is to stay as close to Europe as possible so if a hurricane does develop then it is a lot easier to find a ‘hurricane hole’ to take refuge in.

The three routes above are the most popular but A2A Yachting offers clients the choice of charters from any departure port they require. We have a choice of monohull yachts from 40 to 65 feet, catamarans from 40 to 60 feet, or superyachts such as the Swan 80. You may want to take part in the ARC Rally as part of your adventure if you want to be more sociable, and have the added security of many other boats a short distance away. For an Atlantic crossing a charter is between 3 and 8 weeks, depending on the route taken and how much time is spent in the Caribbean at the end of the crossing. We can also offer shorter crossings such as The Canary Islands to the Balearic Islands, or between the Adriatic Sea and Cape Verde. If you have a particular crossing route in mind please let us know and we will provide you with the options that are available in those destinations. So if you want to test your sailing and navigation skills, or just cruise across on a luxurious superyacht, please get in touch with your specifications so you will have a great story to tell your grandchildren....